The Leather Hall of Fame in 14 Dates

2007: At Man’s World bar in Cleveland, Ohio, a friend named Darryl asks Bob Miller: “Why isn’t there a Leather Hall of Fame?” The seed is planted in Bob’s mind who, from then on, will work to bring the brilliant idea to fruition. In trying to assemble the most qualified group of people to create the Leather Hall of Fame, Bob approaches Gayle Rubin, an anthropologist who, like him, lives in Michigan and who had by that point spent 30 years documenting the his- tory of gay male leather.

2008: In discussing how to start the Leather Hall of Fame, Bob and Gayle agree that for the first inductees, Tom of Finland and Chuck Renslow are no-brainers. They also agree that because these two are symbols of gay male leather, a third inductee is needed to indicate that the Leather Hall of Fame is not limit- ed to one leather constituency but seeks to represent them all. Gayle brings in Robert Bienvenu, a historian who has researched heterosexual leather and fetish cultures, in order to get his input.

2009: John Willie, Tom of Finland and Chuck Renslow are selected by this ad hoc committee as the first inductees in the Leather Hall of Fame. The ceremony of induction takes place during CLAW 8, on April 26, 2009, at the Wyndham Hotel Playhouse Square.

The Leather Hall of Fame is organized as an Illinois non-profit organization. The Founders are Bob Miller, Jeff Willoughby and Race Bannon. Jeff Willoughby agrees to organize the annual induction ceremony. Under the new By-Laws, anyone can nominate potential inductees, and the role of the selection committee is to vote on the nominations received. The three nominees with the most votes are inducted the following year.

An international Board of Governors (later changed to Selection Committee) is recruited and selected by Bob Miller. Bob, Gayle, Robert, Jeff and Race are joined by Gloria Brame (Georgia), Derek Cohen (GB), Daniel Dumont (Belgium), Nancy Irwin (Canada), Viola Johnson (Indiana), Daniel Ru- ester (Spain, now Germany), James “Tug” Taylor (Connecticut) and Dr. Larry Burden (Los Angeles). With few changes, the committee has remained the same over the years. The second cohort of inductees — and the first of inductees selected after being nominated — is announced in the fall: Tony DeBlase, Frank Olson and Don Morrison, and The Satyrs are inducted the following April.

2012: The Leather Hall of Fame begins publishing a booklet with short biographies of the three inductees, to be distributed to everyone attending the Induction Ceremony. Patrick Mulcahey, Jim Vopat and Gloria Brame are the primary authors of the biographies of Guy Baldwin, Sam Steward and Irving Klaw, respectively. The booklet quickly becomes the most significant work done by the organization.

April 29: The 10th anniversary marks the first time three collective endeavors are inducted in the same year: International Mr. Leather (an event), Society of Janus (an organization), and Black Leather in Color (a magazine).

October:  The first issue of PERMANENT MARKS, the newsletter of the Leather Hall of Fame, is published.

November 15: The life and legacy of Daniel Dumont will be celebrated along with the stories of the 2020 LHOF inductees MLC Munich, Jim Ward and Pau- line Réage  (Virtual CLAW 6 on Zoom). 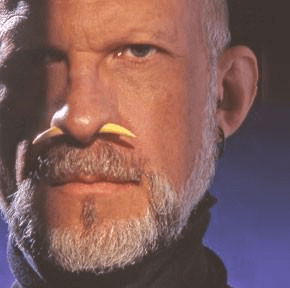 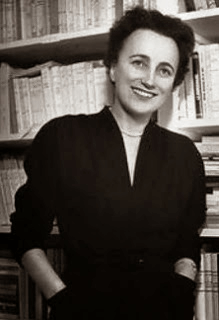 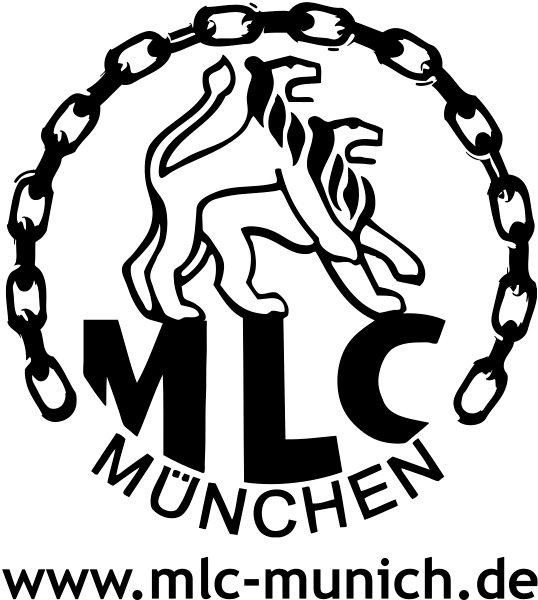